Daily Probiotic: A Guide To Understand And Use The Right Probiotics

There is a set of microorganisms that live on the skin and surface of the mucous membranes of human beings, mainly in the digestive tract and the vagina – this is called the microbiome or the flora (intestinal, vaginal, etc).

The majority of these microorganisms are usually bacteria, but viruses, fungi, and protozoa can also be found.

These organisms, or flora, are present in these areas of the body on an almost permanent basis and,  in some cases, perform specific functions that are beneficial for our bodies.

One of the main functions of intestinal flora is to protect our bodies from pathogenic microorganisms. This means that probiotics are bacteria that are good for our health, and fight off the bad bacteria.

As such, having a balanced and varied flora is important to live a healthy life. The incorporation of other benign microorganisms in our diets, such as probiotics, can help us maintain this balance, and prevent the development of various diseases.

But, what exactly are probiotics?

Probiotics are beneficial bacteria found primarily in the gut. They are responsible for nutrient absorption and the optimal function of the immune system.

Changes in our diet, the way we store food, as well as intensive farming and pesticides, may lead to a decrease in the number of probiotics present in the food we eat. In some cases, it might even deplete the food from all probiotics.

Our skin and digestive system are home to as many as 2,000 different types of bacteria, each with its own characteristics and health properties. The benefits of probiotics can be summarized as follows:

Many people, including children, need to increase their probiotic levels after some situations, such as antibiotic treatment, a diet high in carbohydrates, consumption of chlorinated water, and foods containing residues.

These situations decrease the number of probiotics in our bodies, something that over time can cause great damage to our digestive system.

As we’re exposed to so many of these harmful factors, it’s important to pay attention to our digestive health on a regular basis. Otherwise, an imbalance between good and bad bacteria can occur, promoting the growth of viruses, fungi, parasites, and yeast.

When it comes to restoring and maintaining the balance of the flora, it’s essential to remove from our diet the foods that cause the proliferation of harmful bacteria. At the same time, it’s highly recommended to consume foods and supplements rich in probiotics.

Where do probiotics come from?

Probiotics are present in food, food supplements, and medicines.

In the first case, if you aim to increase your probiotic levels, it’s recommended that you consume fermented dairy products. These include yogurts, milk-based drinks, milk, and cheeses with added live cultures called bifidobacterium and lactobacillus.

Dairy products are an excellent vehicle for probiotics, as they protect them from the high levels of acid in our stomach and the concentration of bile in the intestine, which can damage or eliminate many of the probiotics we ingest.

In other words, it increases the possibility that the beneficial bacteria will survive their passage through the gut.

There are two types of probiotics: yeast and bacteria.

Saccharomyces boulardii is a yeast (type of fungus) that comes from the skins of the lychee and mangosteen. It’s considered a naturally occurring probiotic.

It’s the only type of non-bacterial probiotic marketed in our country, as well as in 100 other countries. The reason behind it is that it meets the highest safety and efficacy standards in the world.

This probiotic reaches its maximum potential at a temperature of 99F (37°C), so the internal temperature of the body is a favorable environment for it to exercise its functions.

It has proven to be resistant to the gastric acids and bile salts present in the digestive tract and, being a fungus, it survives against the action of antibiotics. This means that it’s the recommended type of probiotic to be used in combination with these drugs, as it helps avoid any alteration of the intestinal flora.

By its nature, this probiotic doesn’t acquire or transmit bacterial resistance genes to antibiotics. This means that it doesn’t promote antibiotic resistance, which is generally a  concern when it comes to probiotics.

Its antimicrobial, antitoxic, and restorative effects on the intestinal microbiota have been proven. This allowed this type of probiotic to be approved as an effective aid against all types of diarrhea. It’s mainly taken as a preventive measure in antibiotic-associated diarrhea, as it’s resistant to the action of even broad-spectrum antibiotics.

Lactobacilli and bifidobacteria are the two most common bacterial genera, and they are usually added to processed foods or sold as pharmaceutical supplements.

There are many species belonging to both genera. Those from bifidobacteria naturally populate the digestive tract, and lactobacilli are used for food fermentation.

Both can be grown outside the body and marketed as pharmaceutical options.

Bacterial probiotics have been used primarily for the regulation of diarrheal episodes and are also marketed for multiple conditions such as constipation, irritable bowel syndrome, immune system enhancement, and even for the prevention of colds.

One of the disadvantages of this type of probiotic is that being cultured bacteria, it has a low resistance to the action of antibiotics, which reduces their survival and, therefore, their effectiveness when taken with this type of medication.

A recent study found that up to 75% of commercial bacterial probiotics are susceptible to the action of broad-spectrum antibiotics. As such, they shouldn’t be considered for preventing antibiotic-associated diarrhea.

What do probiotics do?

Probiotics are thought to support immunity by boosting the body’s natural defenses. They also line the intestines with a protective layer of friendly bacteria that prevent pathogens in the gut from harming the body.

Since two-thirds of the body’s immune system is managed in the gut, it’s important to maintain a high level of probiotics.

Research shows that probiotics promote digestive health by producing specific enzymes needed to digest food and by facilitating the breakdown of food substances. 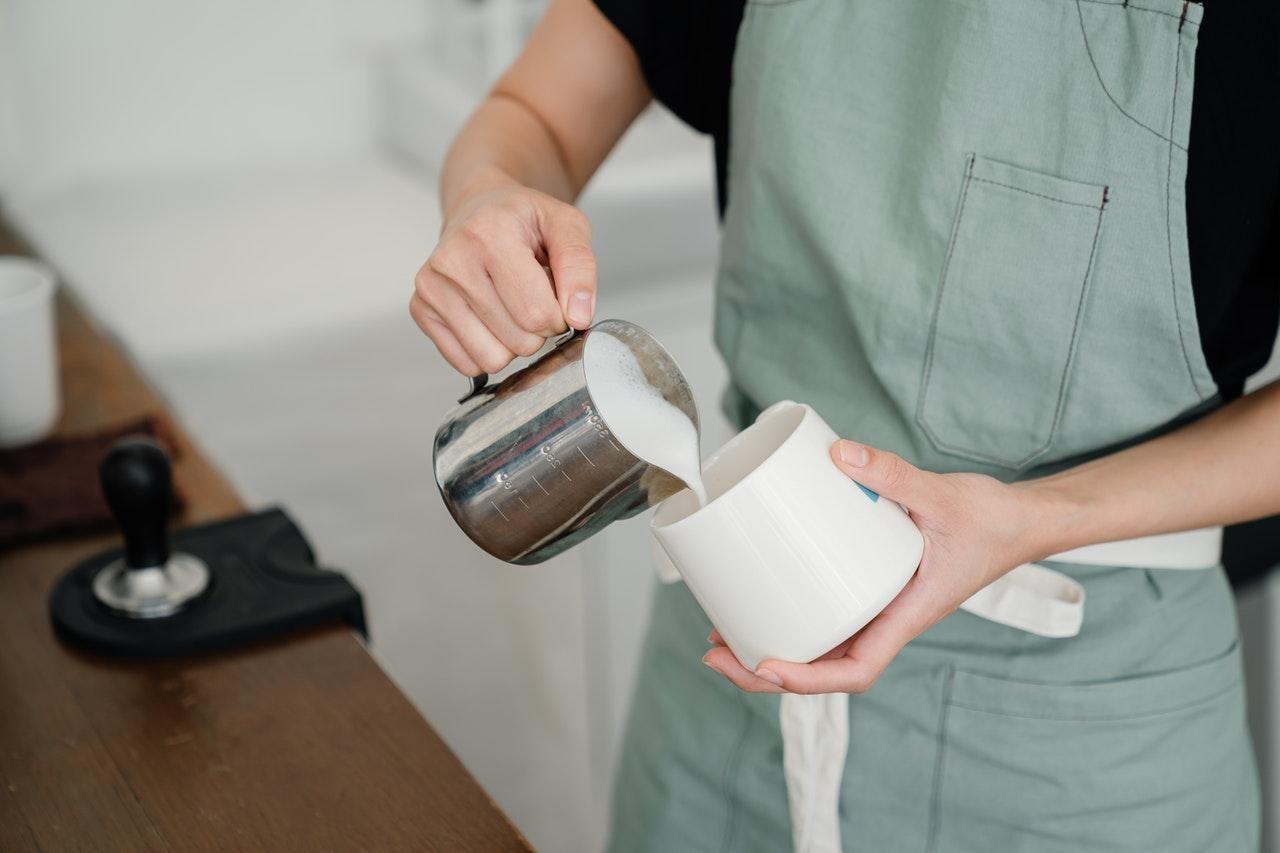 Probiotics are also known to improve the absorption of vitamins and minerals into the bloodstream, and even produce B-complex vitamins and vitamin K.

B vitamins are essential for maintaining energy levels and brain function, while vitamin K plays a key role in bone health.

What are probiotic strains?

It’s important to note that there are many different types of probiotics, called strains, and each has a specific function.

Research shows that different strains of probiotics offer varying benefits and can help support multiple areas related to your health.

But what exactly is a strain? A strain refers to a type of bacteria and informs us at a very specific level (for example, more specific than species).